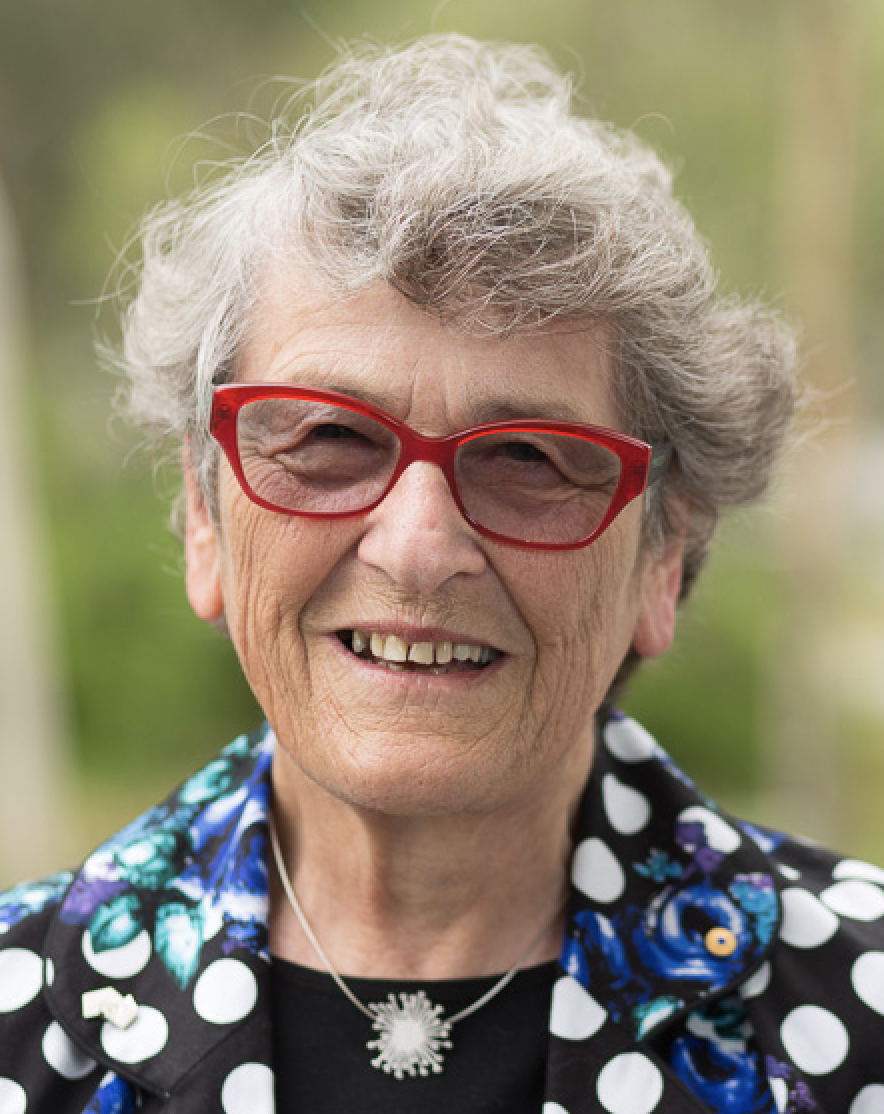 Exemplary Energy has great pleasure in supporting the Monica Oliphant Prize of $500 for Best Poster for female Honours, Masters or PhD students.

She worked 18 years for the electricity utility ETSA as a Research Scientist in the areas of renewable energy and energy efficiency and was involved in the South Australian Government’s wind resource assessment program in the late 1980s which put South Australia in a prime position for wind energy investment in the State that started about 15 years ago.

She was President of the International Solar Energy Society 2008/09 and in this capacity and as a current Board member of the Society has travelled the world speaking at Conferences and meetings usually identifying herself as both a Past President of ISES and as an Adjunct A/Prof of the University of South Australia. In presentations she has been unashamedly proud of the status of renewable energy in South Australia and the work being done at the University in this area. She has contributed to projects at Mawson Lakes, Lochiel Park and others and is on the Strategic Management Committee of the Research Node of the CRC for Low Carbon Living.

She has participated on many Australian Federal and State Government Committees, among them Australia’s Mandatory Renewable Energy Target Review 2002/03 that brought in the first incentives for residential solar photovoltaics (solar panels). She was later a Board Member of the South Australian Premier’s Round Table in Sustainability and then RenewablesSA when the State Feed in Tariff was brought in.