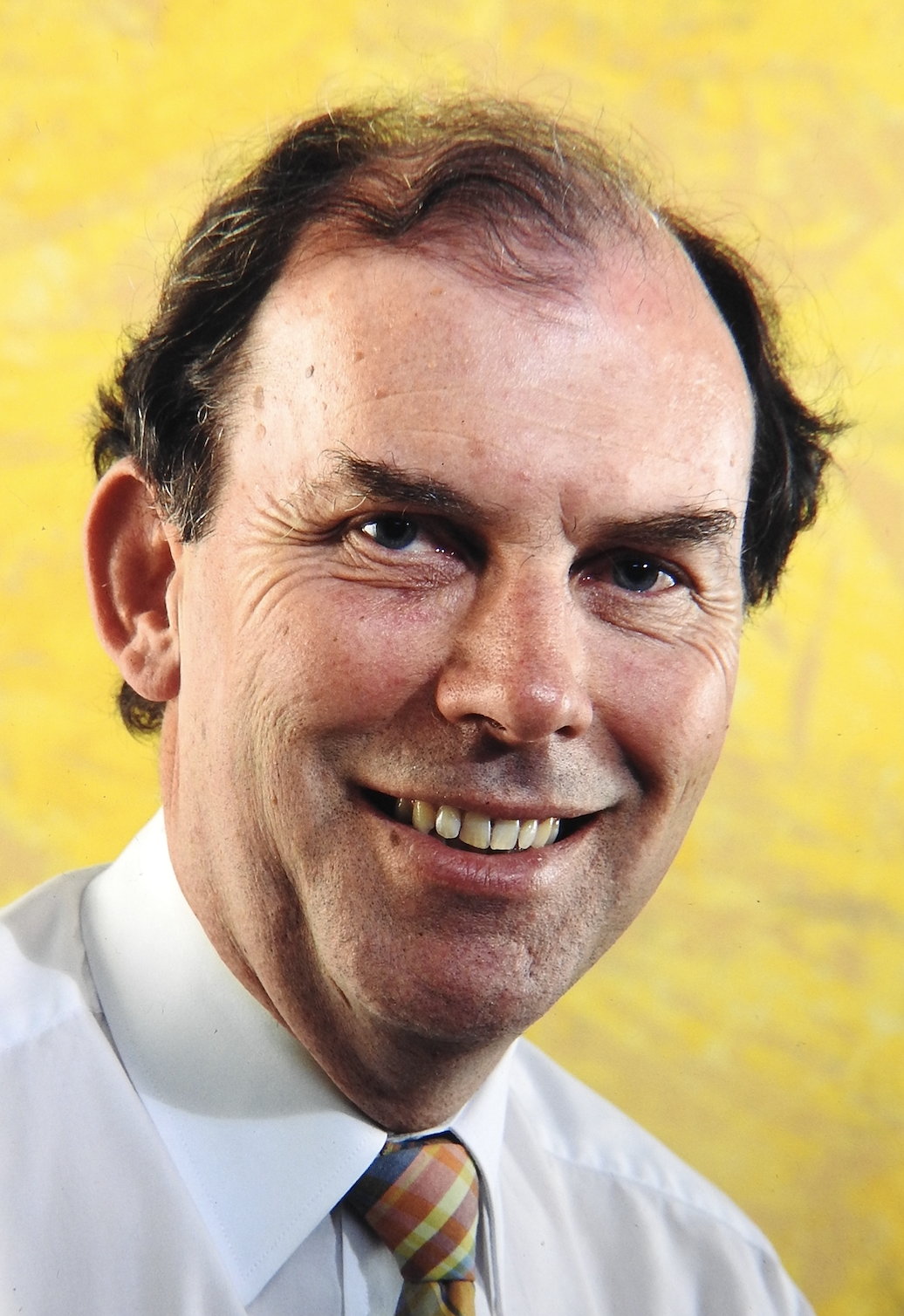 Exemplary Energy has great pleasure in supporting the John Ballinger Award of $500 for Best Building’s related Extended Abstract by a Student.

Professor John Ballinger retired in 1997 from a Chair in Architecture at the University of New South Wales, where he also spent the late 1980s as Head of the School of Architecture.

In academia Professor Ballinger was responsible for the establishment of the National Solar Architecture Research Unit (SolArch) in the Graduate School of the Built Environment whose projects included the first experimental solar house in Australia and the first Solar Village in Australia, both in NSW. Through SolArch, which he led for 15 years, and in collaboration with industry, he established the Australasian Windows Council which in turn initiated the Window Energy Rating Scheme (WERS) to complement Australia’s Nationwide House Energy Rating Scheme (NatHERS) which he also nurtured.

Before that, he served as chair of the Technical Advisory Committee to its forerunner, the Five Star Design Rating Scheme for houses in the 1980s.  He also served on many government and industry boards such as the National Energy Research Development and Demonstration Council (Federal Government), UNSW ERDIC and a number of Standards Australia technical committees.

For several years, SolArch was located in a satellite campus in the Sydney suburb of Little Bay on land which has subsequently been developed for housing and includes a street named Solarch Avenue in its honour.

Professor Ballinger was the inaugural Chairperson of the Australian and New Zealand Solar Energy Society (ANZSES) in 1985 and, after almost a year chairing the interim management committee, served for two subsequent full year terms as Chairman, having been elected unopposed on both occasions. The Society’s then constitution precluded both its Chair and Vice-Chair from serving a third consecutive term; this constraint being modelled on a similar provision in the parent society, ISES (the International Solar Energy Society) which is aimed at ensuring that its governance is fresh and commanding the volunteer energy required for consistent efforts.

Professor Ballinger subsequently served as the Society’s Treasurer for a three year term ending in 1996. He has over 50 solar efficient buildings and 150 publications to his name and was awarded the Order of Australia in the year 2000.  He also supervised around 20 PhD candidates to completion; most of them now working in senior positions in a number of countries.

He is survived by his wife, Dr Susan Ballinger, and two children, Richard and Mary Alice and grandchildren Mirei, Nora, Molly & Emma.